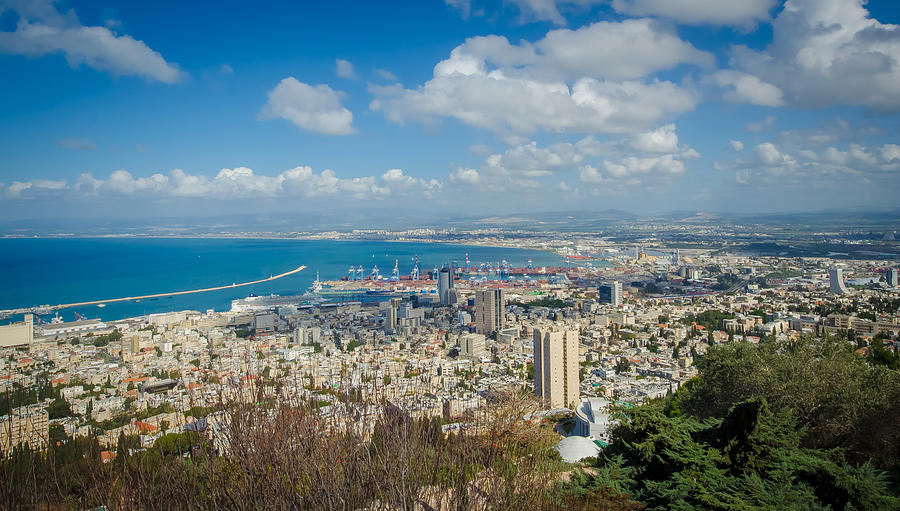 The port city of Haifa is one of the most important ports in the Middle East. Haifa is the center of trade in Israel. This beautiful city was used by the Roman Empire as center for the Tenth Legion that maintained control of Israel during that time. Haifa is a much deeper port than the city of Jaffa and allowed larger ships which require deeper waters. The city today serves a key role in the technology sector of Israel.