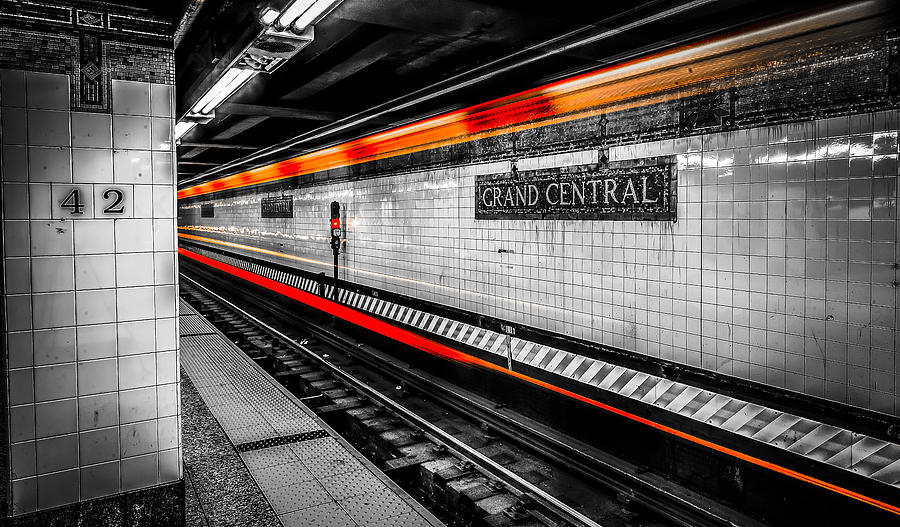 There were three major railroads at the time - the Hudson, New Haven and Harlem Railroads. They decided to cooperate and build Grand Central Station in order to best serve the City of New York.

As the station grew, so did the number of tracks coming into Grand Central Station. This made it very difficult for people on Manhattan island to traverse from East to West or vice versa. Eventually, they dug tunnels for the train tracks coming into the depot and this left a very large open area above, which is how Park Avenue came to be.

Congratulations on your sale